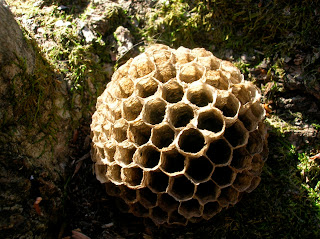 The thing I like the most is that it is now easier to make lists of folks for sharing purposes. I'd tried before, but there was no easy way. But now I have an "erotica blog folks" list so that I can share these blog posts as well as posts from other folks that I've wanted to share, but didn't think my kids or old co-workers of my husband would care to see. That I found, was putting a serious damper on my Erobintica activities. And yeah, I know that I could have customized each post, but that's too much work! Easier to just not hit "share."

So, today I'm able to write this and share it. And I went in and checked something so that the buttons to share these posts (on Facebook or Twitter, etc.) show up. Gee. Duh. Did I think about that before? Nooooooooo.

Later today I hope to post about how the ELS reading went. But I must do some "real" work first.
Posted by Erobintica at 12:28 PM