can something be wonderful and disappointing at the same time? If you were to ask me that question, in reference to this box of prompts and dares, I'd have to say, most emphatically, YES!
I'd ordered I Dare You: 30 Sealed Seductions by Susie Bright as a Valentine's Day present for my husband. Most of the sex games of the same ilk - variations of truth or dare - tend to be pretty stupid (at least the ones I've peeked at). But I figured, hey, this is Susie Bright, should be good, right?
The box is a gorgeous red and black affair, tied closed with a black ribbon. No need for wrapping paper. Inside, 30 gorgeous little envelopes are nestled in black velveteen. Pretty damn sexy. And since they were sealed, there was no sneaking a look ahead of time. 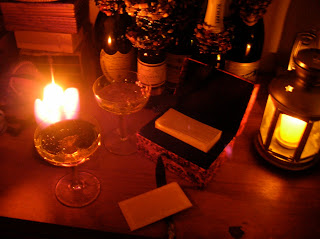 So, let's set the scene. Candle-lit bedroom. Box of dark chocolate truffle-filled hearts. Long-married couple that aren't as comfortable talking about sex as having it (even though one of them writes erotica and loves to talk about sex). Bottle of champagne. Add a box of I Dare You cards, mix well.
After a glass, maybe two, we started playing. My husband, it being his gift, drew the first envelope. A lovely ecru, they're not exactly easy to open. Problem number one. We both thought that they should have used that magic sticky note glue so they wouldn't tear. That's just our practical side coming out.
The first card was an I Dare You card. It was a pretty cool one too - but totally impractical right then. Problem number two.  Many of the Dare cards are not easily done "on the spot." We're not about to order take out at 11:30pm when we just had an expensive dinner out. And now, having gone through the whole set, all but a few are ones that left us sort of puzzled. My husband said that most of the suggested activities did not seem like a turn on, and were "more weird" than erotic. And since it's supposed to be a dare it should "be a trust thing but also have a mutual payoff." Also, I felt that some of the dare cards required more thought than action, too easy to get sidetracked with the details.
The Tell Me cards were better, because they got conversations started. And let me tell you, I love talking about sex, but Mr. E and I just have not done that much talking. So, even though we've been married a long time, there is plenty we don't know about each other and our sexual thoughts and experiences, etc.
Now, a week and a half later, we've looked at all the cards. There are some Dare cards that we'll definitely come back to another time. And there are even some Tell Me cards that probably could be revisited. But all in all, that's it.
BUT… even though in some ways this box of card wasn't as mind-blowing as we'd have liked (well, okay, as I would have liked), it did get us talking. That was my purpose in getting them. And Mr. E did come up with a very good I Dare You all on his own that night. And the box gave us ideas. It occurred to me that we could each write our own I Dare You and Tell Me cards.
So, all in all, I'd say that getting these cards was money very well spent. I'm very glad I got them. Because since that night, we've been talking more. So, thank you Susie!
Note: This was damn hard to write (yes Danielle, this is the post I've been promising for more than a week). It's hard to explain why you really liked something that you were disappointed in. Plus I tend to always feel like I'm not nearly as eloquent with my explanations as I'd like to be. But now, at 52, I've decided that I'd rather "dare" something that I might not be good at instead of playing it safe.
Posted by Erobintica at 5:34 PM 7 comments:

Email ThisBlogThis!Share to TwitterShare to FacebookShare to Pinterest
Labels: Susie Bright's I Dare You cards

I've been neglecting my blog - still have not done the post I've been meaning to. Hopefully soon.
Posted by Erobintica at 5:36 PM 1 comment:

Email ThisBlogThis!Share to TwitterShare to FacebookShare to Pinterest
Labels: a master procrastinator

This informative article from The Onion just made my day a whole lot brighter. Wouldn't it be great if this was real?  There are some great lines.
(note: if you are abstaining from anything related to Tiger Woods, you may prefer to not click that link - but go ahead, it'll bring a smile to your face - it did mine and I'm in a  lousy mood today)

Addenda: Today's "fucking word of the day" has a T.W. theme too!
Posted by Erobintica at 9:57 AM No comments:

Email ThisBlogThis!Share to TwitterShare to FacebookShare to Pinterest
Labels: a return to sex 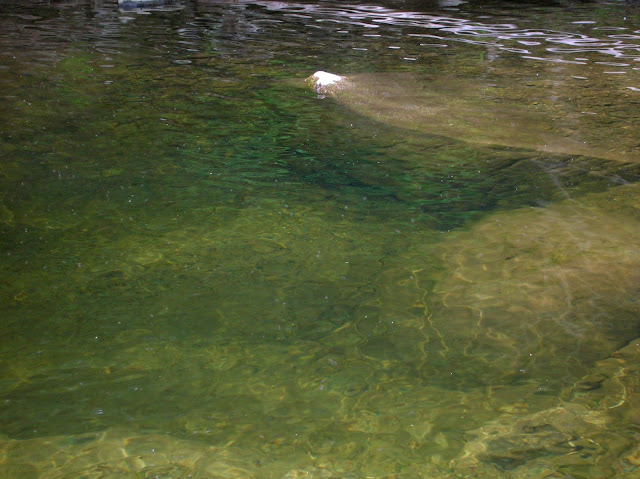 I start getting really tired of winter and cold and start dreaming of summer.....

tomorrow I should have an interesting post up - I just didn't get it done today.
Posted by Erobintica at 5:10 PM 2 comments: 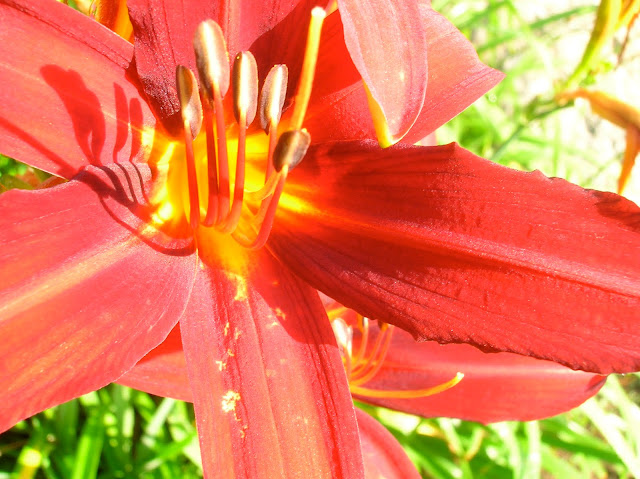 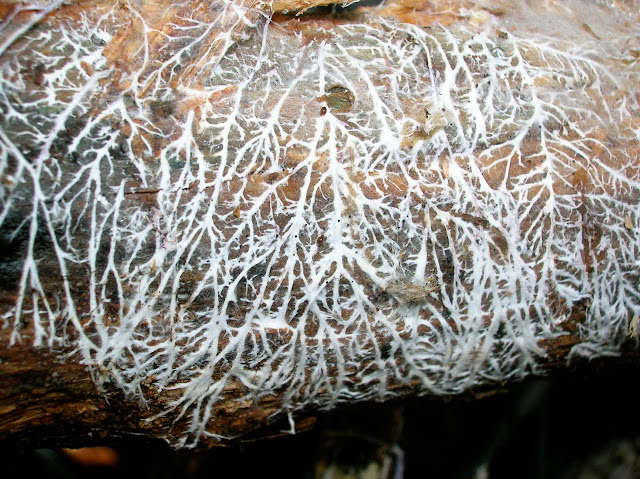 * note: I recently saw Avatar twice in the span of 3 days (maybe first time ever for a movie) - and I've always had "a thing" for the way nature works. I think it's incredibly sexy. So, rather than ribbons on red heart-shaped boxes - this is where my mind went this Valentine's Day.
Posted by Erobintica at 12:38 PM 2 comments:

It's been ages since I entered one of Alison Tyler's writing contests.  But recently I was inspired, submitted one and got 2nd place!   The picture here is the only thing I had in my files that came close to the color I wanted.  (added) Oh, but look what I found! This would have been perfect!

When she arrives I take her coat without a word. I take her shoes, tight black skirt, shear blouse, and lacy pink underthings. The room is warm, but her nipples go from bloom to bud, and I smile. I pop the cork, pour, offer her a glass. Watch as her lips sip the golden liquid. I let her finish, then reach for the silken cords as she sits on the table.

I deftly wrap her proffered body till she is immobilized, bound into a position that presents me with the perfect dish. I pull up a chair, tuck a crisp white napkin into my collar, pour a glass, drink, and allow my eyes to savor the glowing, pink tart before me.

As I lean closer, my exhalations warm on her moist flesh, I hear her breathing quicken. Lightly I bring my lips to her glistening ones, and feel her quiver.  The tip of my tongue traces her folds, and when it meets her swollen clit, I know her body would press itself to my face if she could. But she cannot, and I intensify my efforts until she is vibrating with constrained passion. Forgetting my manners, I finish off dessert with my fingers, then offer to share the last drippings with Rose.

On a day when there has been too much unwanted stress, I found something that made me smile. Over at Susie Bright's Journal, she is having "Dirty Haiku Day" - and there are some priceless gems of abbreviated kinky poetry. She's giving away an autographed deck of her Dare Cards. She'd got her work cut out for her  picking one - there are some great ones - Tsaurah Litzky has my vote (even though I don't get one). And yeah, I entered one of my favorites - I wrote it years ago and then revised today - hahaha. I call the ones I write - haikinkies.

If you have something in the 5-7-5 poem category laying around - or just want to try your hand, you have until tomorrow (Friday) morning.
Posted by Erobintica at 6:23 PM 2 comments: